If you’re of a certain age, you remember when the word “mixology” entered the lexicon, and going to a bar suddenly meant more than just having a beer with a friend. Drinks have become a complicated and carefully crafted affair. Bartenders grew mustaches and started making their own hand-cut ice cream. Things behind the bar got serious.

Patricia Perez of Genever thinks that hospitality is the most important part of the business. “It’s just about creating a really warm and inviting experience through the drinks and the food in general, for our guests to come in and feel at home,” she says. “All that follows, in terms of recognition awards, will just be icing on the cake.”

Both Genever and Death & Co. have struggled during the pandemic as bars were closed and then opened at limited capacity or were forced to build makeshift seating outside, making this recognition all the more remarkable. for the managing director of Death & Co., Mathieu Bellinger.

“It’s really moving to have persevered in recent years. And to receive this kind of recognition is a testament to the hard work of everyone on my team,” he said. 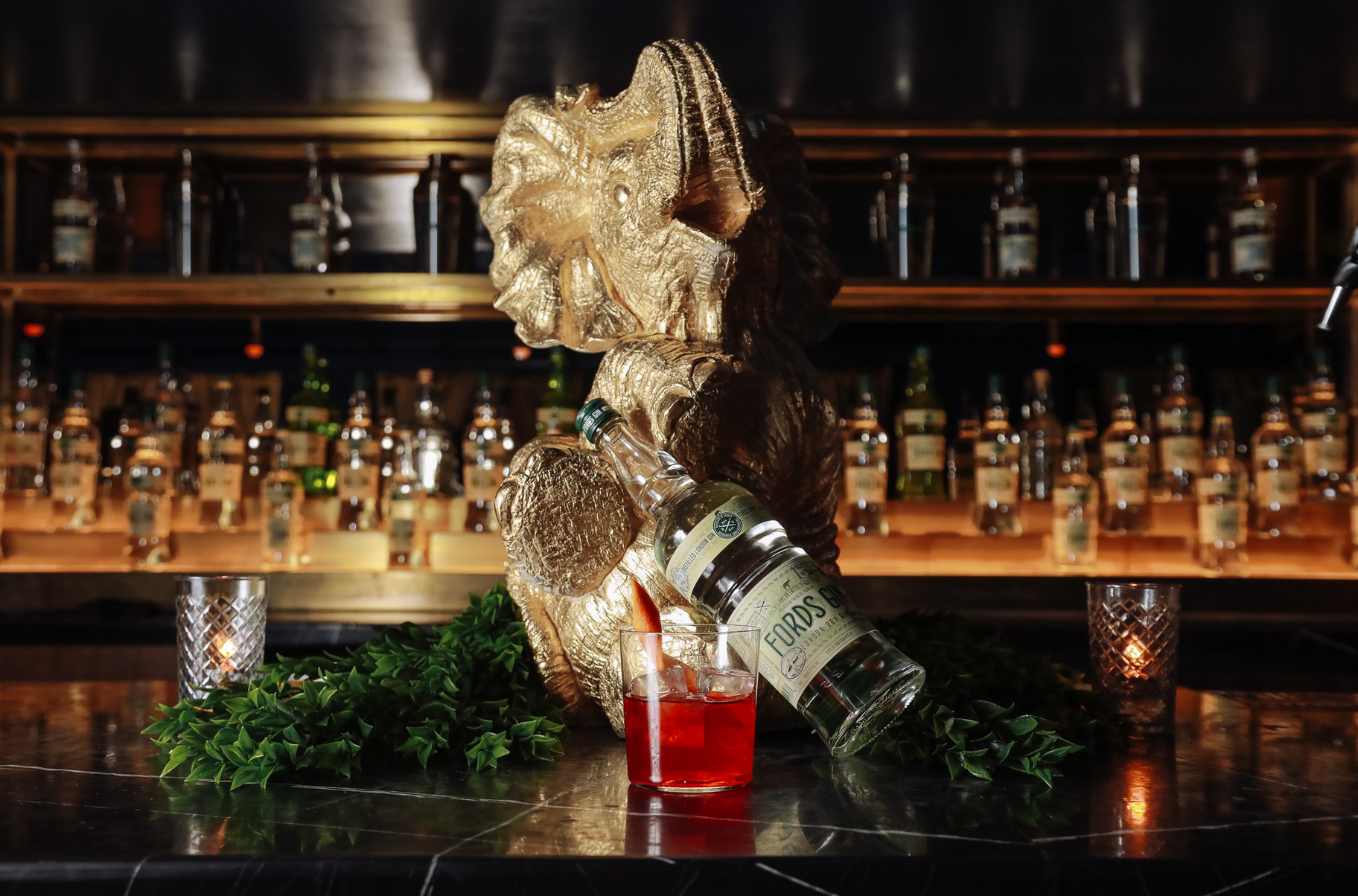 A gin-fueled board is seen at Death and Co.’s underground side bar. Photo by Eugene Lee. 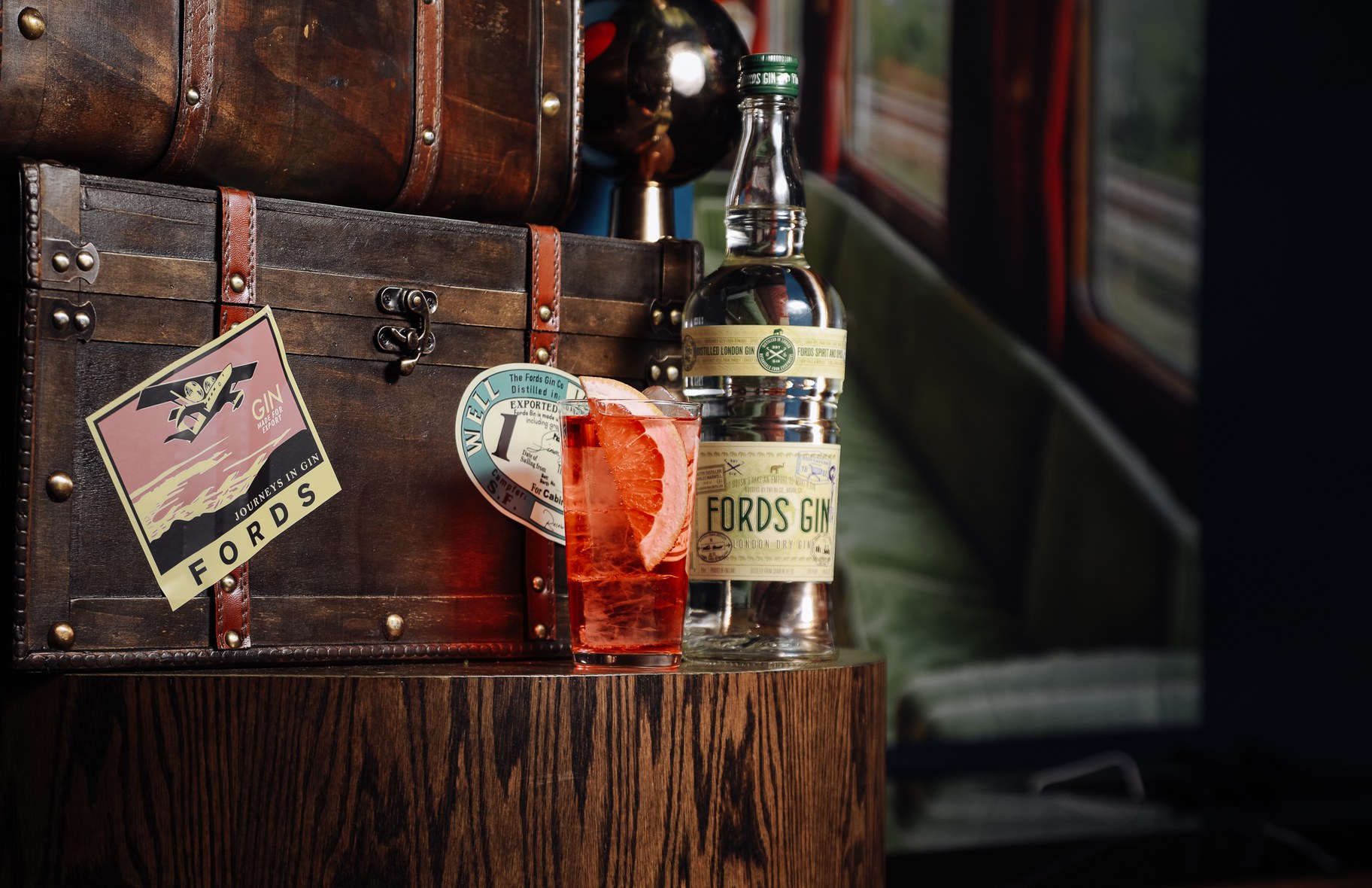