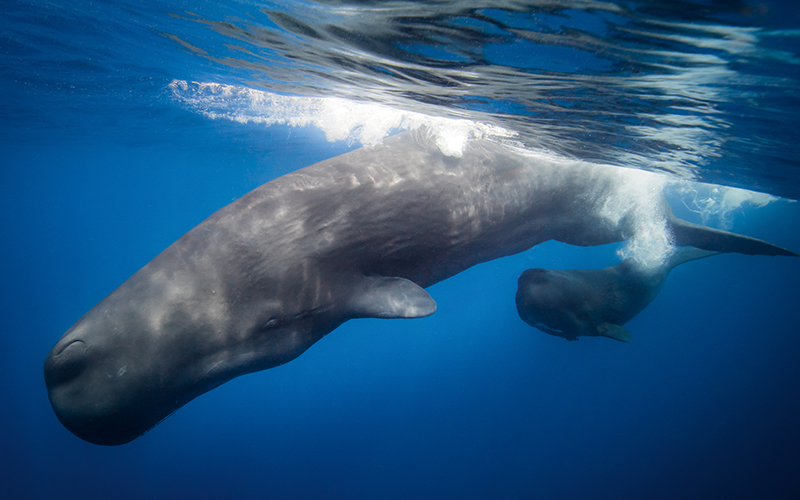 On this World Oceans Day, answer the “call of blue”

One of Philip Hamilton’s biggest laments is that we know more about the moon than the oceans. Oceans occupy 70 percent of the earth’s surface, but scientists estimate that 95 percent of it remains unexplored and that 91 percent of ocean species are not yet classified.

“It’s scary, isn’t it?” Hamilton asks. “If we don’t know much about him, we can’t protect and defend him. ” The call of blue, a collection of underwater photographs from dives around the world, is Hamilton’s answer.

Growing up by the seaside in Chile, Hamilton spent entire summers by the water, swimming and fishing. “Some people need mountains, others need snow, but for me it has always been water. So it seemed natural to me to go deeper and deeper, ”says Hamilton.

At 23, as soon as he graduated from college, Hamilton started diving. It was the start of a lifelong obsession, and three decades later it became a full-time vocation. For five years now, after quitting his finance job, Hamilton has been underwater at a different location every few weeks, collecting the footage that has become The call of blue.

From the infinitesimal to the colossal, The call of blue takes the viewer on a journey through ocean ecosystems that we rarely see. Creatures like the anemone shrimp and pygmy seahorses no bigger than a thumbnail inhabit the pages along with blue whales and great white sharks. The brilliant reefs contrast sharply with the indigo gray depths of the approaching ocean floor. Marine iguanas swim to shore after feeding; green turtles dive in shallow seagrass beds. “If you miss the small parts, you could ruin the future of the biggest animals of all,” says Hamilton. “When you do conservation photography you have to understand how all of this is interconnected. “

In the 1960s, David Brower produced several Table books “Exhibition format” for the Sierra Club. Photographs of legends like Ansel Adams and Eliot Porter have been associated with the words of writers like Thoreau and Stegner.

These books, the story goes, helped lead the US government to pass the Wilderness Act, which ensured the protection of the country’s wild places. Hamilton’s astonishing collection is a nod to that legacy, with the power to influence readers and policy makers, and to convey the importance of preserving our oceans.

During his travels, Hamilton realized that many people around the world were investing money, time and energy to protect the oceans, people he called guardians. Interspersed with photographs are 21 of their stories and how they came to answer the call of blue.

Their heartfelt appeals are as poetic and varied as the images of the underwater creatures that accompany them. Among them is the original Pinball dolphin trainer who has spent the past 50 years campaigning against dolphin captivity, a shark attack survivor who lost a leg but gained a voice for shark conservation and continues to dive, and the first woman to paddle the Atlantic, Pacific and Indian Oceans.

“The idea behind this book was not just to bring beauty to people,” says Hamilton, “but to bring science to support that beauty and to bear witness to all that people do to protect it. Everything had to be together.

Of the nearly 100,000 photographs Hamilton took over half a decade, only 300 made it into the final book. It was a difficult process – like picking a child out of many children – and those who stay do it because they are showing us “something essential about what it is to be underwater.”

For Hamilton, the most essential thing to be underwater is to be grateful and patient. It’s as much about knowing what your gear and body can do in the currents as it is about what seahorses and turtles or sharks and whales will do. “If you don’t know the behaviors and patterns of animals, you are very unlikely to know how to photograph them,” he warns. To be able to approach wildlife unnoticed, he learned to snorkel. To learn to be stable, he dived again and again and again. He waited a year or more to get the right conditions for a shot.

However, Hamilton is never looking for the “perfect shot,” which may be why he has so many. Sometimes everything aligns perfectly – the light, the camera, the depth, the tides and the animal, of course – and the shutter clicks. “When you have the chance to be with these animals, so intelligent, agile and versatile, if you photograph them, it’s because the animal allowed you to do it. It is a gift of nature, and I accept it with grace. 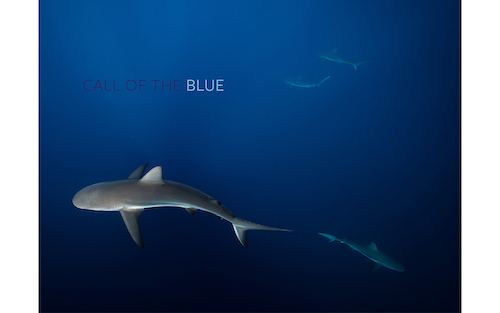