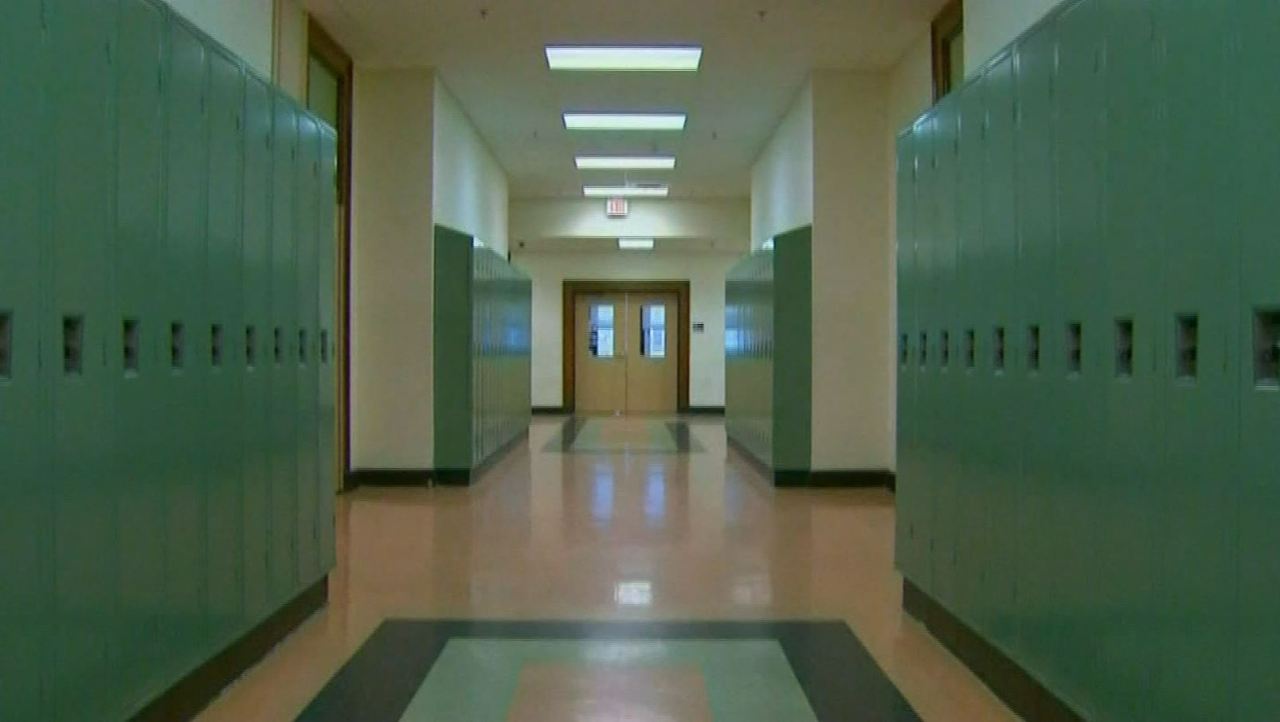 Robert Walsh, Executive Director of the National Education Association Rhode Island, took to twitter on wednesday to express concerns about the inspections, saying that they are not satisfied with the way they are being carried out.

Walsh accused overhaul crews of not examining every room and workspace in a building and that inspections are completed in just two hours.

“It’s so frustrating and disappointing and will be called a cover-up,” Walsh wrote. “Every room has to be inspected, every rule has to be applied. “

There is a 38-point checklist that state and health officials use on a tour to keep students and staff safe.

The town of Warwick recently had its schools inspected, and Superintendent Philip Thornton told 12 News the checklist did not address all of their concerns.

“By the way, they don’t work very hard at all because they don’t even try to get the kids back to school,” Raimondo said, referring to the decision of the Warwick school committee to start the school year with distance education. “If they think there should be more, they should do more and they should let us know how we can help them.”

Raimondo said it was up to school districts to ensure building safety for students, adding that the state was providing support through testing, contact tracing and funding for cleaning supplies and cleaning equipment. Individual protection.

“It requires a will to want to send children to school,” said Raimondo.

After Wednesday’s briefing, RI’s health ministry changed the wording of the checklist from “inspections” to “detailed reviews”, presumably in response to criticism de Walsh and other principals.