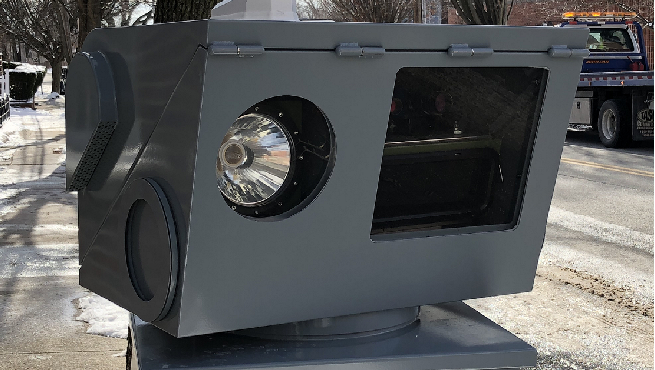 The radars of the Providence school zone reactivated on Monday

The cameras were off when the schools were on winter vacation.

There are fourteen speed cameras in school zones that will operate on school days from 7 a.m. to 6 p.m. and any vehicle exceeding the posted speed limit of 20 mph will automatically be issued a $ 50 ticket.

Additionally, the city will add new cameras on February 1. Police said they would announce the new locations later this month. These cameras will issue warnings for the first thirty days.